It is two weeks since we met for the first time or I would rather say that we saw each other, since it had to be done online. However, during those two days we went through many topics and organization information.

During the first day we introduced each other and learned a few fun facts about everyone. Well, one of us convinced his friends that he was once in Riverdance, another one is about to have four new pet chickens and one has probably the most pictures of himself from hockey, since they are taking pictures of everyone who comes late to training. You can guess now.

Later on, we set up some rules and responsibilities and then moved to intellectual outputs and identified what they entail. One special guest then joined us, Marijke Fleuren, who inspired us with her powerful words and passion for youth leadership. We definitely felt inspired after her talk! 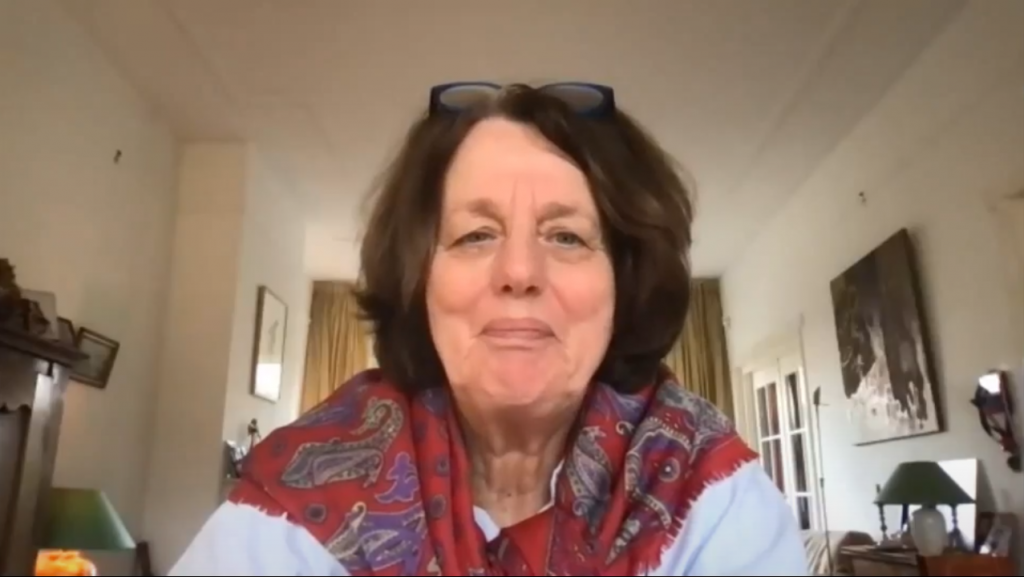 The main question of day one was: “What is leadership?”. It might sound a little bit too simple but we need to know how others feel about this term and what they expect from the leader, what should be his/her characteristics. This provided us with a good base of what we want leadership to look like moving forward.

After small energizer from Chloe, Wales presented their youth leadership program, which is already active and doing great. From this we discussed what we like about the program and what we felt would/ wouldn’t work in our own countries.

To end the first day, we had one more special guest: Max Caldas. Max shared with us his experiences of being a leader as the one who empowers others to give theirs best on the pitch. He really focuses on listening, so he knows his team and also knows what demands he may want from them.

Second day was more focused on the young leaders and practicing leadership techniques. Marjolein… led a number of insight and enjoyable sessions. These were:

Moving forward, it’s going to be really beneficial for us to know our areas of improvement so that we can use the program for our self development.

After lunch we continued with self-regulation and finished the meeting with dissemination call and wrap up. Although we were not able to meet in person, the connections we were able to make and the level of discussions we had was very positive! It makes us all so much more excited to meet in person over the next 3 years.